First Fridays at Studio One 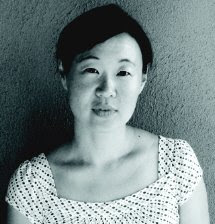 October 3rd is next!
Arrive early for wines.
Readings start at 730pm

Sandra Lim is the author of Loveliest Grotesque, winner of the 2006 Kore Press First Book Award. Her poems have previously appeared in The Colorado Review, Gulf Coast,American Letters & Commentary, Boston Review, and other journals. She has been nominated for a Pushcart Prize and received fellowships from The MacDowell Colony and Soul Mountain Retreat. She has taught literature and writing at UC Berkeley, the University of Iowa, and Saint Mary's College of California. She lives in San Francisco.

Music from Meklit and Cristina together!

Meklit Hadero is a singer, musician, arts organizer and Director & Resident Artist at the Red Poppy Art House in San Francisco. Meklit draws on her folk, blues, and Ethiopian roots to create her songs. Lyrically focused with intimate, spare arrangements, her music imparts a kind of tenderness towards life, a sweetness that soars. In mid 2009, Meklit is being commissioned for a month-long residency at the de Young Museum in San Francisco.

Cristina Orbé was born in NYC and raised in many places along east coast. In 2000, she moved to Seattle, turned off the TV, and picked up a guitar. She has played Bumbershoot, The Crocodile, Vancouver International Hip-Hop Film Festival, Under the Volcano, The Tractor Tavern, Knitting Factory (NY), Club Passim (MA) and Town Hall. She also performs poetry and plays in the political acoustic band Forgotten Sol. She's worked on a project with the Sharpshooters, recorded with Moka Only that will be released this year on vinyl and appears on a Rebelz track with Capadonna from the Wu-tang Clan 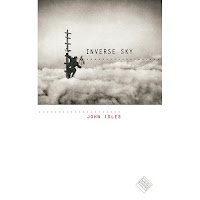 John Isles' new book, Inverse Sky, has just been published by the University of Iowa’s Kuhl House Poets series. He is also the author of Ark (Iowa, 2003) and coeditor of the Baltics section of New European Poets. He received an award from The Los Angeles Review in 2004 and a fellowship from the National Endowment for the Arts in 2005. His poems have appeared in such journals as American Letters & Commentary, the Boston Review, the Denver Quarterly, and Pleiades. He lives with his wife and their son in Alameda, California.
Posted by Mumolo at 9:15 PM No comments: 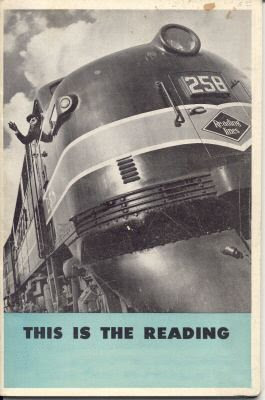 OMG,
the reading with Daphne Gottlieb and William Moor is tomorrow! It is going to be rather exciting. You should be there by 7:23 so that you can check out the chapbooks and the wine. It's going to be a good one!

And here's the link that's broken in the last post: Trainwreckunoin.TV!
Posted by Unknown at 12:10 PM No comments:

See What Jack Morgan is Up to