Please join us on Friday, May 2 at 7:30 p.m. for a reading with Tess Taylor, David Koehn and Dean Rader,
with a special performance by Oa

Admission is FREE.
Beverages and snacks will be served. 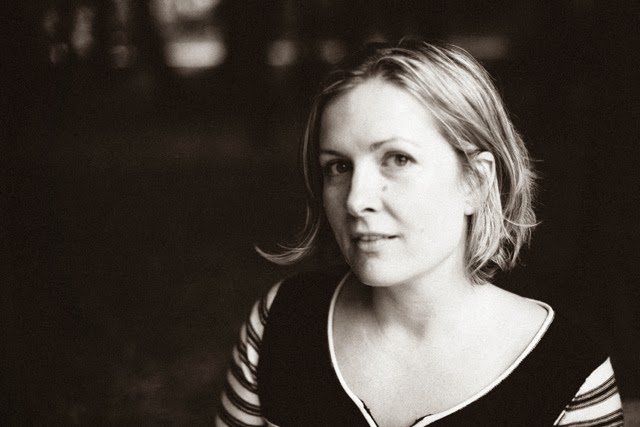 Tess Taylor has received writing fellowships from Amherst College, the American Antiquarian Society, the Berkshire Taconic Community Foundation, the International Center for Jefferson Studies, the Headlands Center for the Arts, and the MacDowell Colony. Her chapbook, The Misremembered World, was selected by Eavan Boland and published by the Poetry Society of America, and her poetry and nonfiction have appeared in The Atlantic, Boston Review, Harvard Review, Literary Imagination, The Times Literary Supplement, and The New Yorker. Her essay, "The Waste Land App" published in The Threepenny Review, won a 2013 Pushcart Prize. She currently reviews poetry for NPR’s All Things Considered and teaches writing at Whittier College. She lives in El Cerrito, California. Her book of poems, The Forage House, is published by Red Hen Press. 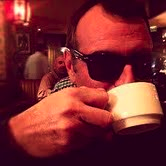 David Koehn's poetry and translations were previously collected in two chapbooks, Tunic, (speCt! books, 2013) a small collection of some of his translations of Catullus, and Coil (University of Alaska, 1998), winner of the Midnight Sun Chapbook Contest. David's first full length manuscript, Twine, now available from Bauhan Publishing, won the 2013 May Sarton Poetry Prize. David's poetry has appeared in a wide range of literary magazines including Kenyon Review, New England Review, Alaska Quarterly Review, Rhino, Volt, Carolina Quarterly, New York Quarterly, Diagram and many others. His essays and reviews have appeared online and in print across a similar variety of magazines and he currently writes and runs a first book interview series called First Verse for Omniverse.us, the Web property of Omnidawn Press. 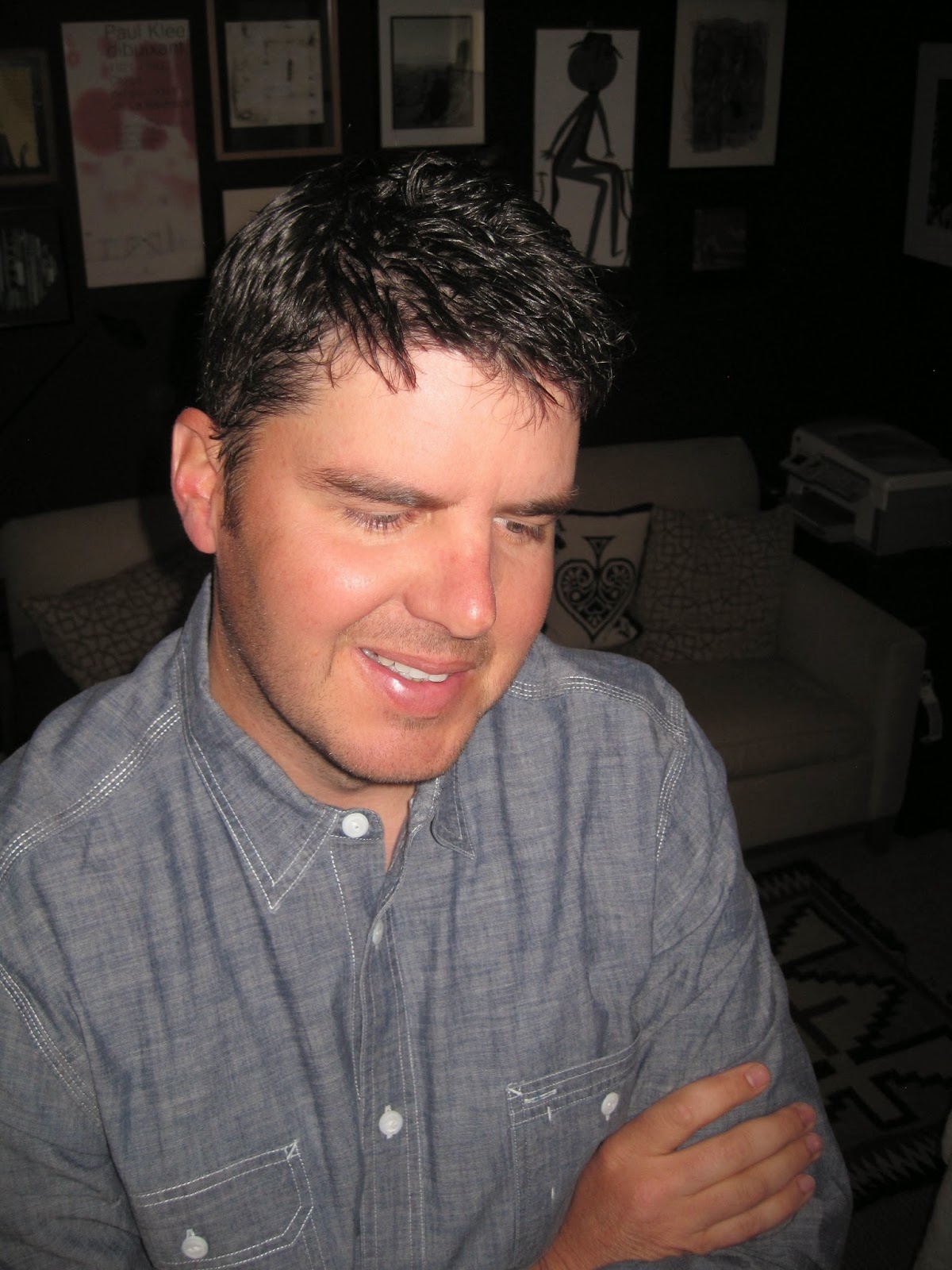 Dean Rader’s debut collection of poems, Works & Days, won the 2010 T. S. Eliot Poetry Prize. His newest collection, Landscape Portrait Figure Form (Omnidawn) was named by the Barnes & Noble Review as one of the Best Books of Poetry of 2013. Recent poems appear or will appear in Best American Poetry 2012, Boston Review, Kenyon Review, Southern Review, TriQuarterly, Ninth Letter, Colorado Review, and Zyzzyva, which featured a folio of his poems in their fall 2013 issue. He reviews and writes about poetry regularly for The Huffington Post, The Rumpus, and The San Francisco Chronicle. Rader recently edited an anthology entitled 99 Poems for the 99 Percent, forthcoming in 2014. He is chair of the English Department at the University of San Francisco. You can read more of his work at deanrader.com.

Hugh Behm–Steinberg is the author of Shy Green Fields (No Tell Books) and The Opposite of Work (JackLeg Press). His libretto for a children's opera, The Clever Wife, debuted in Houston in January 2012. He teaches in the MFA Writing program at California College of the Arts, where he edits the journal Eleven Eleven.

Matt Davignon is an experimental musician living in Oakland,California. Since 1993, he has focused on developing his own unique style of music, which is largely characterized by organic textures, arrhythmic patterns, musical imperfections and occasional elements from pop music. Historically, he has worked extensively with fx pedals, household objects, live sound collage, consumer-grade electronics, prepared instruments, real-time sampling/looping, turntablism, field recordings and cassette recorders.