Event is FREE.
Laguintas beer, wine and snacks will be served. 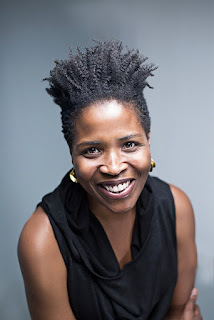 Cave Canem graduate fellow Arisa White received her MFA from UMass, Amherst, and is the author of Black Pearl, Post Pardon, Hurrah’s Nest, and A Penny Saved. Her recent collection You’re the Most Beautiful Thing That Happened was a nominee for the 29th Lambda Literary Award and the chapbook “Fishing Walking” and Other Bedtime Stories for My Wife won Daniel Handler’s inaugural Per Diem Poetry Prize. As the creator of the Beautiful Things Project, Arisa curates cultural events and artistic collaborations that center narratives of queer and trans people of color. She serves on the board of directors for Nomadic Press and is a faculty advisor at Goddard College. Arisawhite.com 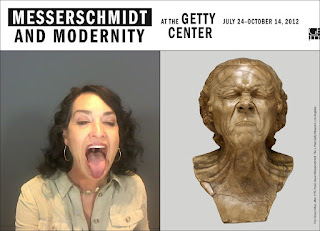 Aja Couchois Duncan is a Bay Area capacity builder and writer of Ojibwe, French and Scottish descent. Her debut collection, Restless Continent (Litmus Press) was selected by Entropy Magazine as one of the best poetry collections of 2016 and won the California Book Award in 2017. She holds an MFA in Creative Writing from San Francisco State University and a variety of other degrees and credentials to certify her as human; Great Spirit knew it all along. 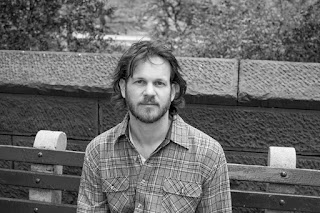 Adam Giannelli is the author of Tremulous Hinge (University of Iowa Press, 2017), winner of the Iowa Poetry Prize, and the translator of a selection of prose poems by Marosa di Giorgio, Diadem (BOA Editions, 2012). His poems have appeared in the Kenyon Review, New England Review, Ploughshares, Yale Review, FIELD, and elsewhere. He lives in Salt Lake City, where he is a doctoral candidate in literature and creative writing at the University of Utah. 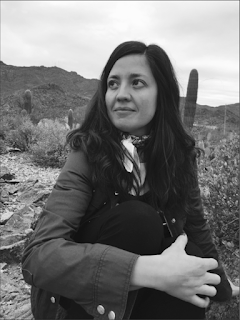 Catherine Theis’ latest book, MEDEA (Plays Inverse, 2017) is an adaptation of the Euripides story. Her first book of poems is The Fraud of Good Sleep (Salt Modern Poets, 2011), followed by her chapbook, The June Cuckold, a tragedy in verse (Convulsive, 2012). Theis has received various fellowships and awards, most notably from the Illinois Arts Council and the Del Amo Foundation. She is a Provost's Fellow and PhD Candidate in Literature and Creative Writing at the University of Southern California, where she also translates contemporary Italian poetry into English. Theis’ scholarly interests primarily focus on the intersection between translation, poetics, and performance studies.